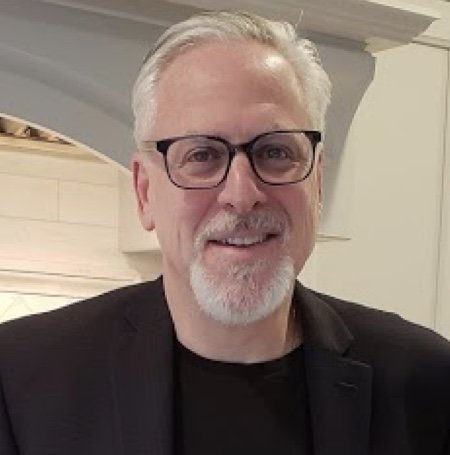 Obituary of David A Jablow

David A. Jablow, age 58, of Whitehouse Station, NJ passed away on November 19, 2019 after courageously battling ALS.

David enjoyed traveling the country and the world. He enjoyed spending time at Ortley Beach, especially at the Moose Club, and McCloone’s OTB in Hillsborough. His most favorite time was spent on date nights with his second wife and best friend, Susan. He enjoyed playing cards and spending time with his family and the many friends he made throughout his life. David will be remembered for his love for life, living each day to its fullest, and for his thoughtfulness, compassion, and incredible love he showed to each of his family and friends. Most of all he will be remembered for always having a smile on his face and a glass of wine in his hand.

David leaves behind his wife, Susan D’Anna Jablow, his sister Tammy Rosen and her significant other, Michael Logue, his sister Charlene Jablow and husband Steven Ptashkin, his two children, three grandchildren, and two step-sons Trevor and Anthony D’Anna. He was predeceased by his father, Peter, his mother, Nadine, and his first wife, Anne Sehring Jablow.

No formal services are being planned per David’s wishes.

Share Your Memory of
David
Upload Your Memory View All Memories
Be the first to upload a memory!
Share A Memory
Send Flowers