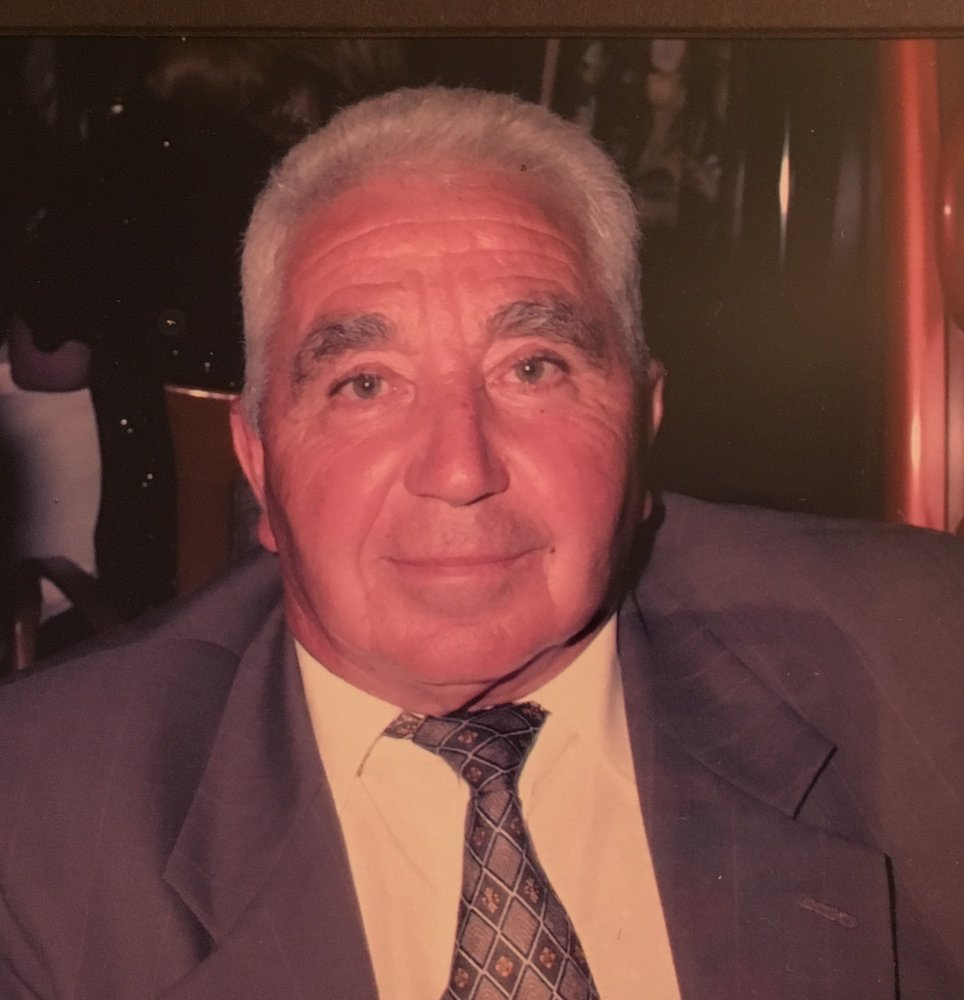 Attilio Bianco, age 81, of Whitehouse Station, NJ, passed away in peace at his home on Saturday January 4, 2020.

Born in Vurghi, Italy, he was the son of the late Leopoldo and Giuseppina Bianco.

Attilio came to the United States at the age of 17 and lived in Elizabeth and Roselle Park before moving to Whitehouse Station in 2000.

He was a self-employed mason, working hard to support his family, as part of Bianco Brothers Masonry Contractors, along with his brother in law Raffaelle Antonuccio.  He also worked for and was a member of the Bricklayers And Allied Craftsmen Local Union Number 4.  He started learning the trade in Italy in his early teens under the tutelage of expert Italian masons of their era.

Attilio enjoyed fine food, fine wine including his homemade wine, gardening, dancing, traveling, taking care of his rabbits, his dogs George and Marcus, and spending time with his family, grandchildren and friends.   In his later years he devoted himself to the wellbeing and care and of his beloved wife, Assunta.

He was predeceased by his infant daughter, Josephine, his parents Leopoldo and Giuseppina Bianco and his great-grandson DJ.

Along with his wife Assunta he is survived by his daughter, Aurora Gilliam and her husband, David of Whitehouse Station; by his son, Paul and his wife, Jennifer of Westchester County, NY;  by his three grandchildren, Jessica and John Gilliam and Lillie Bianco and by his brother, Pat and his wife, Theresa of Florham Park.

A funeral liturgy will be celebrated on Wednesday, January 8, 2020 at 9:30 AM at Our Lady of Lourdes Church in Whitehouse Station.

Burial will be in St. Gertrude Cemetery in Colonia.

In lieu of flowers donations may be be made through IN MEMORY OF at www.inmemof.org/attilio-bianco for the benefit of the National Multiple Sclerosis Society.